Each day, the USTA Girls’ Nationals Committee will choose a Player of the Day. This could be a player who has survived a long, three-set match and, win or lose, has demonstrated great sportsmanship. The award might go to an unseeded player who has a great win over a seed, or that same seed who played her hardest but still was upset. The award is based equally on competitive achievement and sportsmanship.

Players of the Day will be recognized here on our website and have their pictures displayed on the Video Wall. 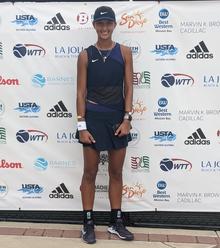 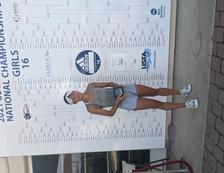 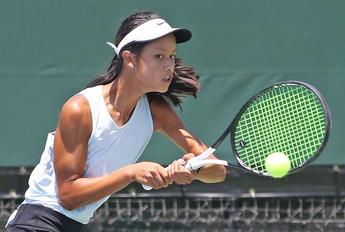 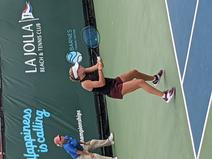 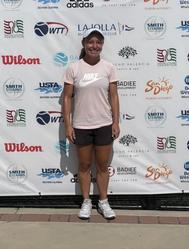 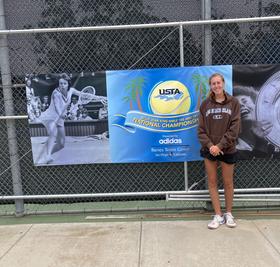 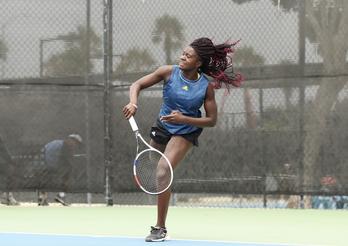 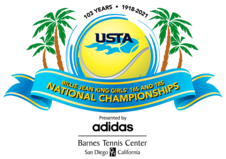